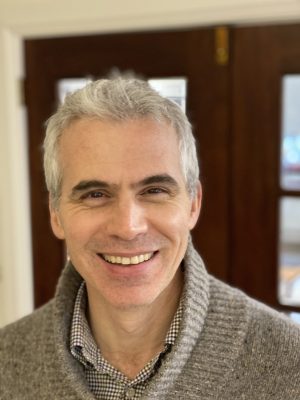 Jacob Vorstman MD, PhD trained in both child and adolescent psychiatry (clinic and research) and molecular genetics (research). He obtained most of his training in the Netherlands, but also worked for two periods at the Children’s Hospital of Philadelphia, United States of America. In September 2017 he moved to Toronto, Canada, where he became associate professor psychiatry at The Hospital for Sick Children and the University of Toronto, and holder of the endowed SickKids Psychiatry Associates Chair in Developmental Psychopathology.

Initially, his research focused on the psychiatric and genetic aspects of the 22q11.2 deletion. After obtaining his PhD in 2008, he broadened the scope from 22q11DS to the study of genotype-phenotype relations in neurodevelopmental disorders, in particular autism, intellectual disability and schizophrenia. His ambition is to further insights into the genetic architecture underlying these disorders as well as to improve methods to measure the associated phenotypes. He developed, with Professor Kas at the University of Groningen in the Netherlands, BEHAPP, a smartphone application for the measurement of social and communicative behaviors, which is currently implemented in several studies generating the first data of this kind.

Dr Vorstman is also the director of the Autism Research Unit at the Hospital for Sick Children; together with his team he initiated a multidisciplinary clinic called DAGSY (Developmental Assessment of Genetically Susceptible Youth), designated for children with genetic risk variants associated with a psychiatric or neurodevelopmental outcomes. His work is funded by several grants, including from the CIHR and NIMH.