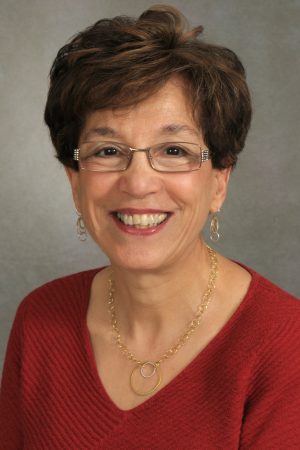 Gabrielle A. Carlson, M.D., professor of Psychiatry and Pediatrics at State University of New York at Stony Brook since 1985, founded and directed the Division of Child and Adolescent Psychiatry until 2013. Dr. Carlson has written over 300 papers and chapters on phenomenology and treatment of child and adolescent depression and bipolar disorder. Her most recent interests involve the impact of mood and behavior dysregulation in children and adolescents.

Dr. Carlson has won numerous awards including the APA’s Blanche F. Ittleson Award for research in child and adolescent psychiatry, the Agnes Purcell McGavin Award for Prevention in Child and Adolescent Psychiatry, and AACAP’s Virginia Q Anthony Outstanding Woman Leader award. She was also awarded the American Psychopathological Association’s Zubin Award, for an her contributions to psychopathology research.