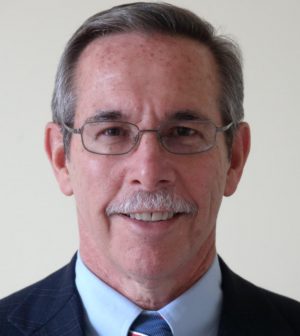 Dr Birmaher is a leader in the study and treatment of pediatric mood and anxiety disorders. In addition, his research has concentrated in describing the predictors, risk factors, course and treatment of childhood-onset bipolar disorder. Throughout his career, he has served as the Principal, Co-Principal or co-investigator for over 25 federally-sponsored research grants and projects. He has authored or co-authored more than 470 publications, numerous book chapters as well as his own book, New Hope for Children and Teens with Bipolar Disorder. Dr. Birmaher has been the recipient of numerous awards over the years including the Colvin Prize for Outstanding Achievement in Mood Disorders Research in 2013 and the Ittleson Award for Research in Child and Adolescent Psychiatry in 2014. In 2018, he received the Gerald L Klerman Senior Investigator Award and the Lifelong Fellow Award from the American Psychiatric Association. For four years and until 10/2018 he was the Program Chair of the American Academy of Child and Adolescent Psychiatry and recently was named Counselor-At-Large of the same association. Through his research, clinical and mentoring activities, Dr. Birmaher has increased our understanding of the risk factors for mood and anxiety disorders, developed and implemented innovative treatments to improve the lives of patients and their families, and trained the next generation of educators, clinicians and researchers.